Microsoft has been releasing new tablets and laptops in its Surface lineup since a few years now. While this lineup has not been a massive success story like the MacBook lineup from Apple, we do know that they are doing quite well in the market. In the Surface lineup, we have the Surface Pro tablets as well as Surface laptops. While the Surface Book is a traditional laptop with a proper keyboard, Surface Pro lineup can either be used as a laptop or a tablet.

For starters, we will see the Surface Pro 7 powered by Intel’s 10th Core processors which start at the i3 variant and go all the way up to i7 version. Apart from that, Microsoft’s Surface Pro 7 will be available in a base variant having 4GB RAM and 128GB SSD storage. However, the top-end variant of Surface Pro 7 will offer 16GB RAM and 512GB SSD.

Now, the interesting part regarding this leak is the base variant of Surface Pro 7 which comes with Core i3, 4GB RAM and 128GB SSD. This shows that Microsoft wants its Surface Pro lineup to be used by the masses. For this reason, it is most likely that they will offer this variant at attractive prices. In other news, we are also expecting Microsoft to tease its first foldable Surface device at the event next month 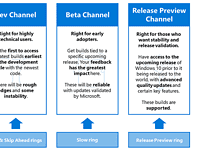 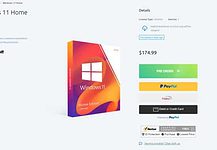 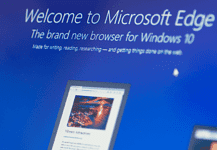